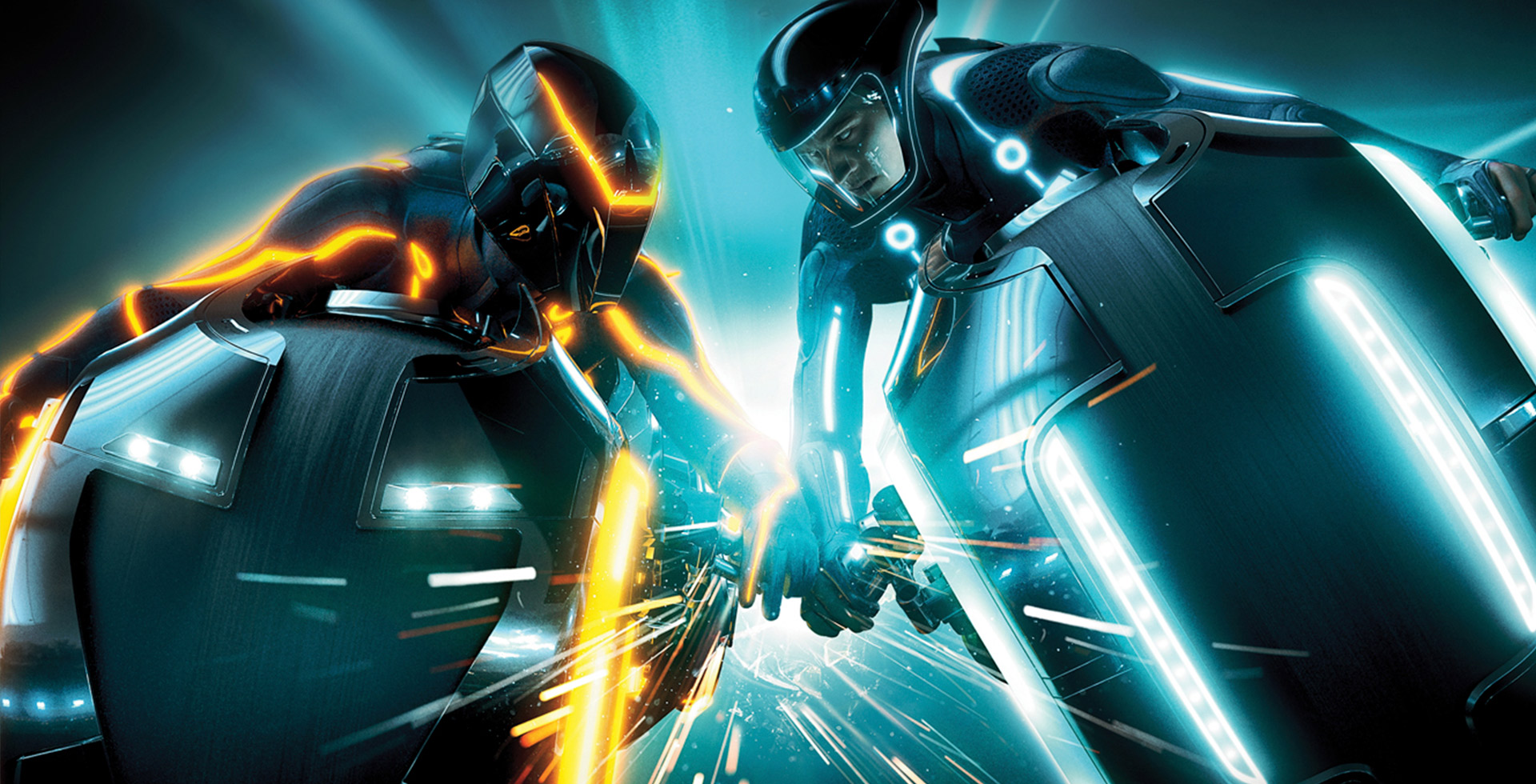 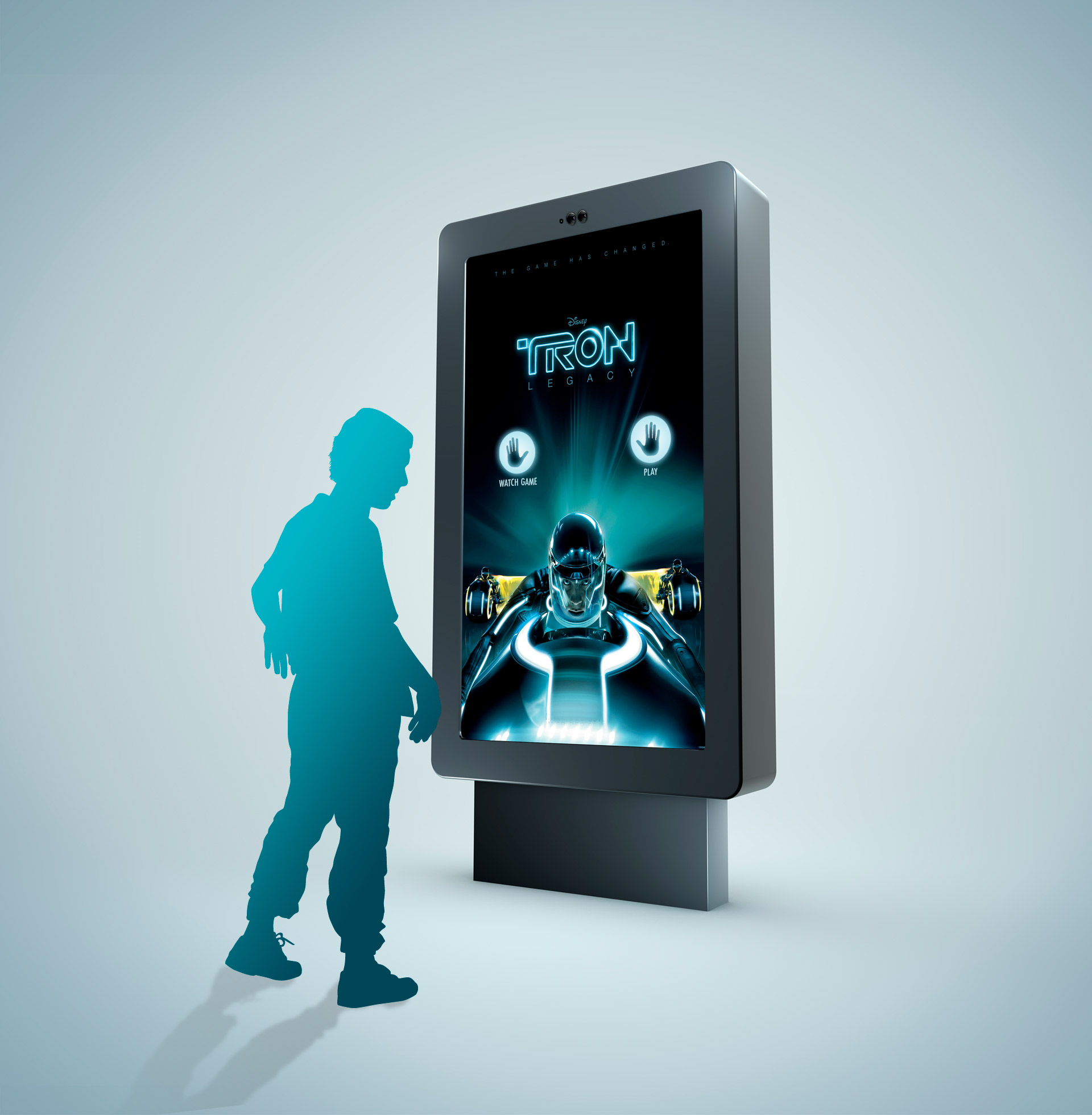 The idea was to install on advertising mupis and bus shelters with screens a Kinect device and an XBOX 360 to allow us to interact with the people without touching anything and just use their bodies.

Kinect is a very powerful device that can track movement, body balance, has voice recognition or even monitor the heart rate through the skin. I wanted to create a simple 2 step process to play a game. Just taking a picture or choosing between the default ones and play straight against someone else in another part of the city or playing “team vs team” from one bus shelter in the east side of the city versus another one in the west side to see whos best. 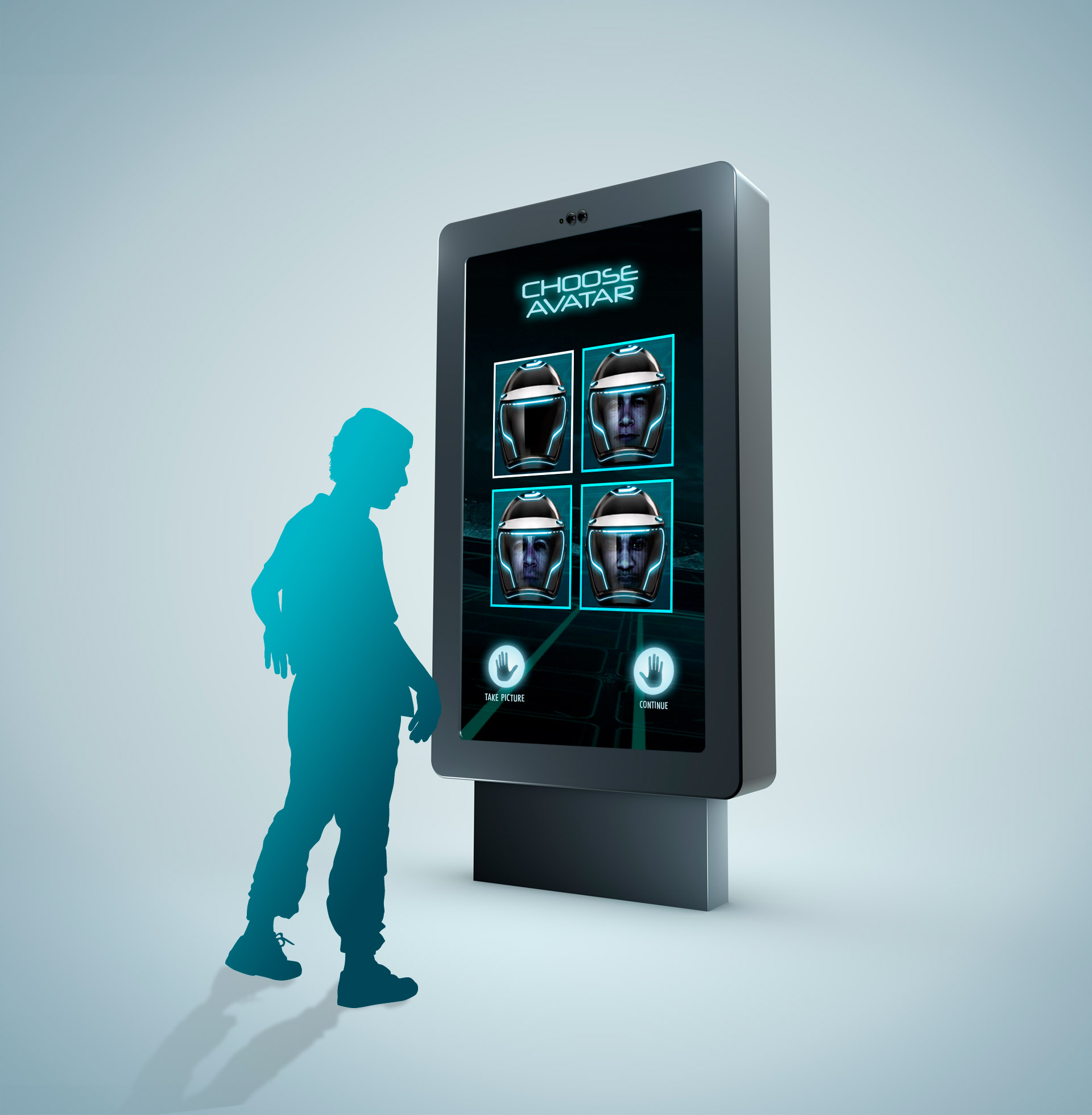 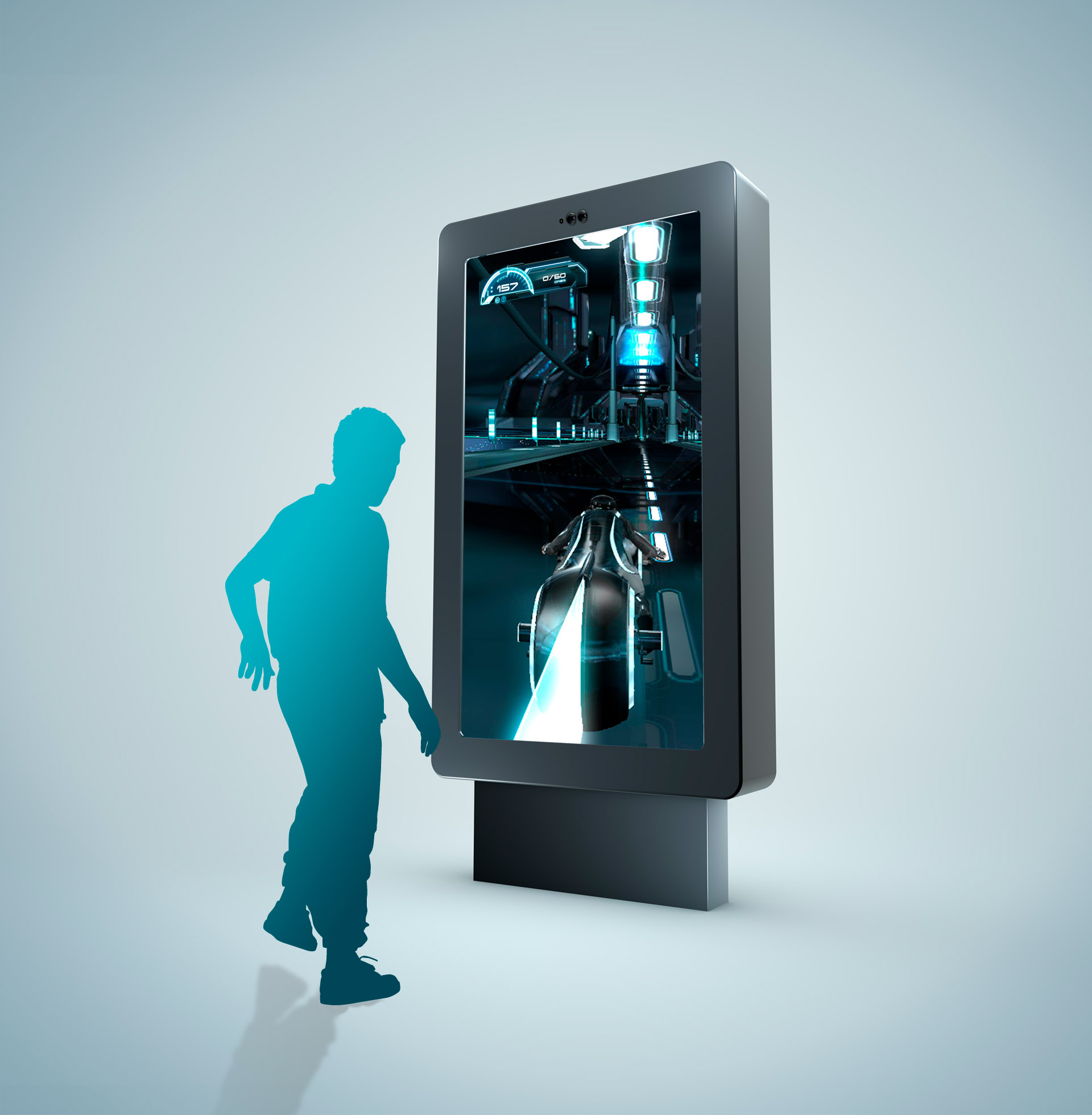 The way the game is played is as it follows:

People could also save progress and by that sign up for the newsletter to get discounts for the movie scanning the QR code displayed on the screen with their phones before the game starts. 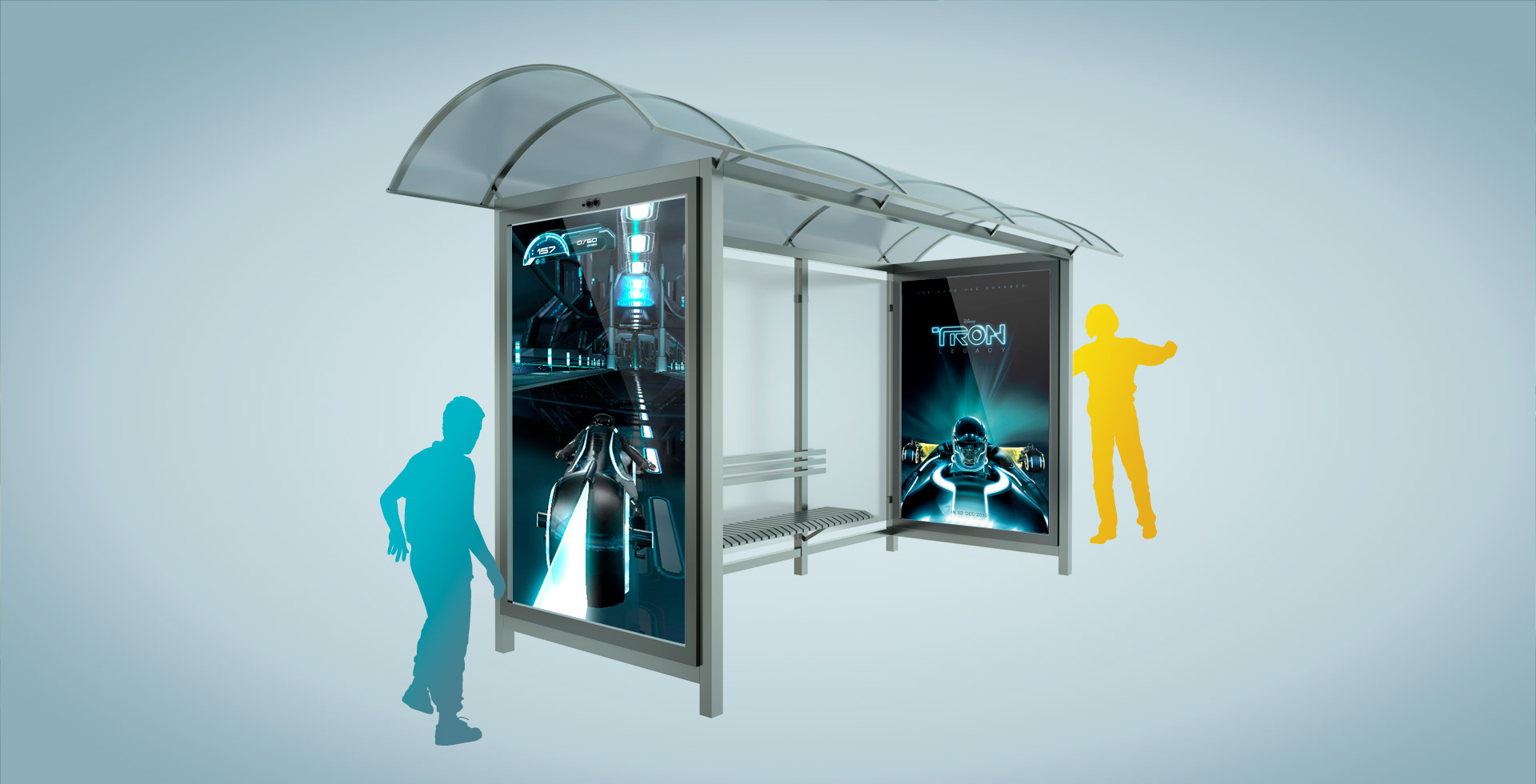 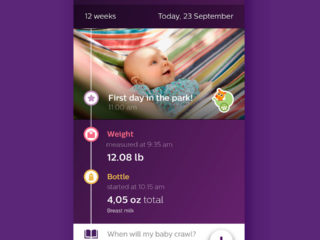 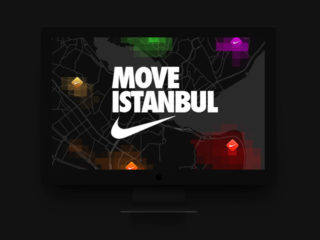 Look who is sneaking in here :)